The Winter Solstice in the southern hemisphere takes places between June 21st and June 24th, on the shortest days of the year. It all culminates in the Inti Raymi celebration on June 24th. Leading up to Inti Raymi there are lots of parades, concerts and celebrations, then on the 24th there is an ancient ceremony at the ruins of Sacsayhuamán.

Here is a video from Monday 20th June, on the eve of the Winter Solstice. ‎20 oz Beers for $1.81USD & rocking bands in the Streets…it was a Monday we won’t forget in a hurry! After this video was taken there was a crazy light show & fireworks display!

After 11 straight day of parades through the streets of Cusco, the Winter Solstice parade started at 8:30am and went to roughly 3am the next day…just under 20 straight hours. This photo was taken around 8pm while we were drinking Vino Tinto. 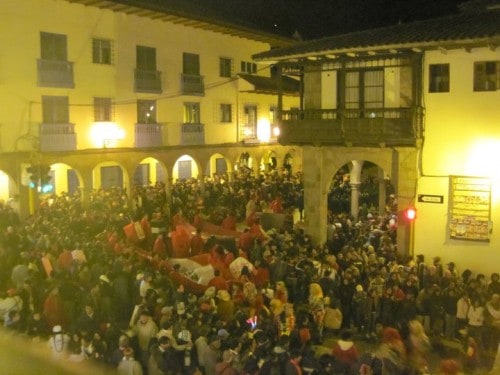 On the day of the Winter Solstice on June 21st, we hiked to Christo Blanco (mini Rio) at Sacsayhuamán overlooking the Plaza de Armas where the parades were going on, and we also hiked to the Temple of the Moon. 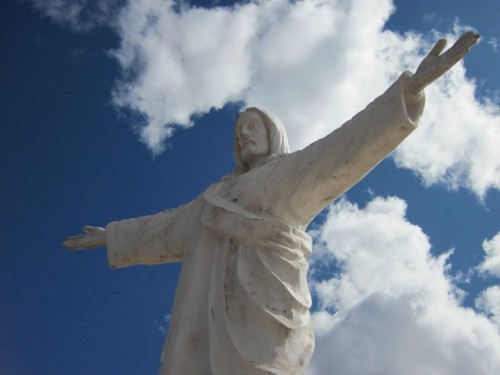 The day following the Winter Solstice, our Family was also very fortunate to be invited by a wonderful local family for the re-opening of the San Cristobol church. In this video Hanalei dances to the music! 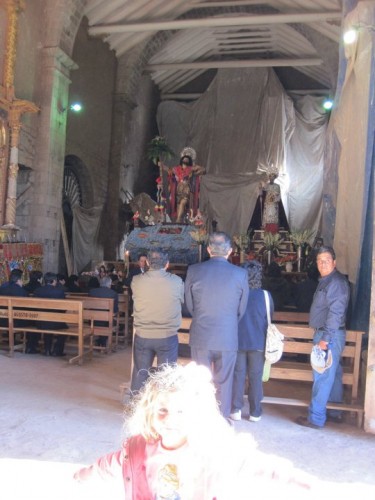