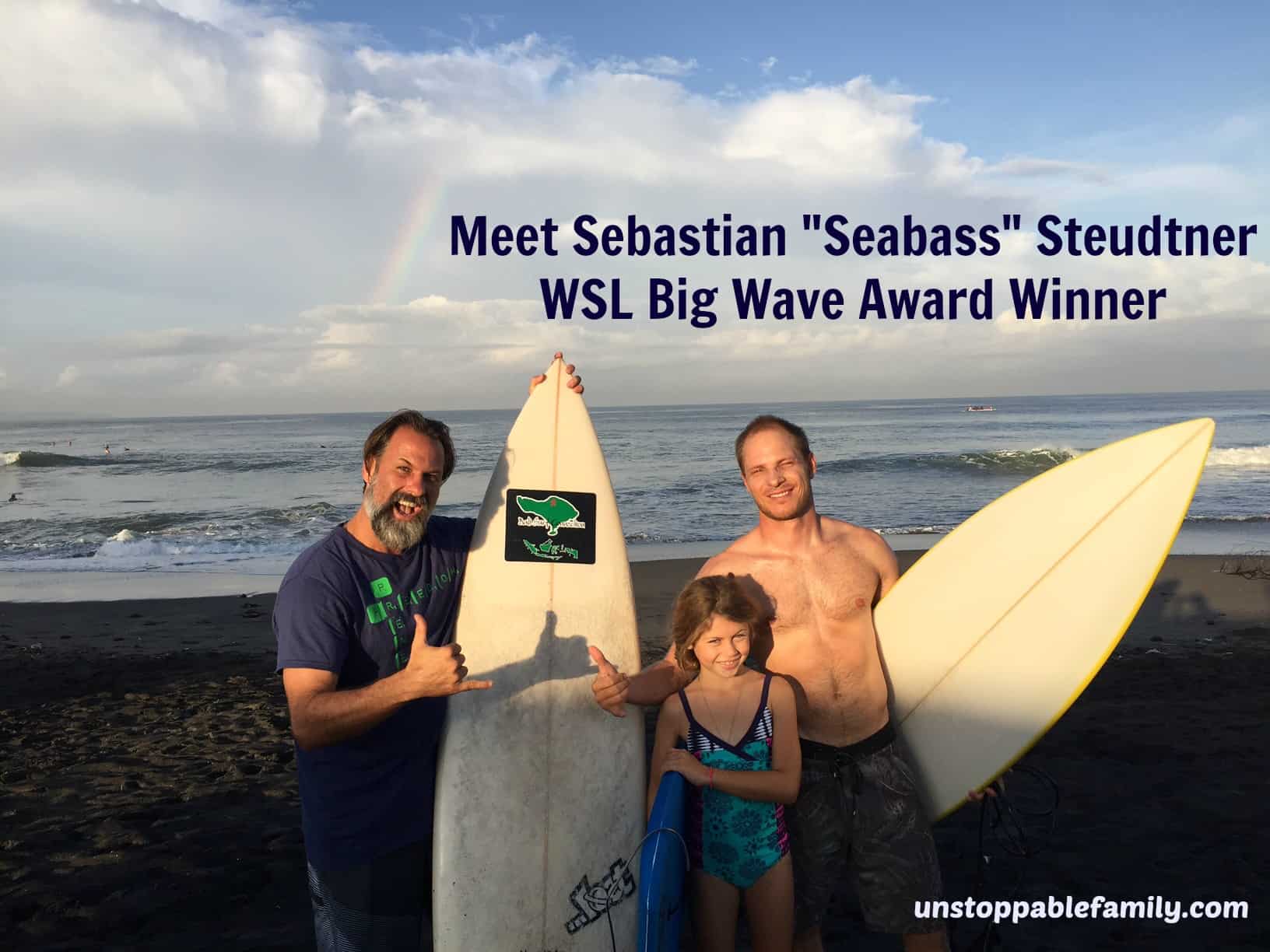 As you know, surfing is a HUGE passion of mine. I spend a lot of my time trying to catch the biggest waves I can here in Bali. I have had the honor of hanging out with Sebastian Steudtner, two time WSL Big Wave Award winner. He has been with us for the last two weeks and I’m glad to have had a chance to interview him.

I met Sebastian through my friend, Axel Haber. Rhonda and I met him on our first week of travels back in 2008 in Hanalei Bay, Kauai. Last season, Axel became part of Sebastian’s tow-in Surfing team for Mercedes. Axel is the DR on the shore.

Here is a picture of Axel, Sebastian and myself. 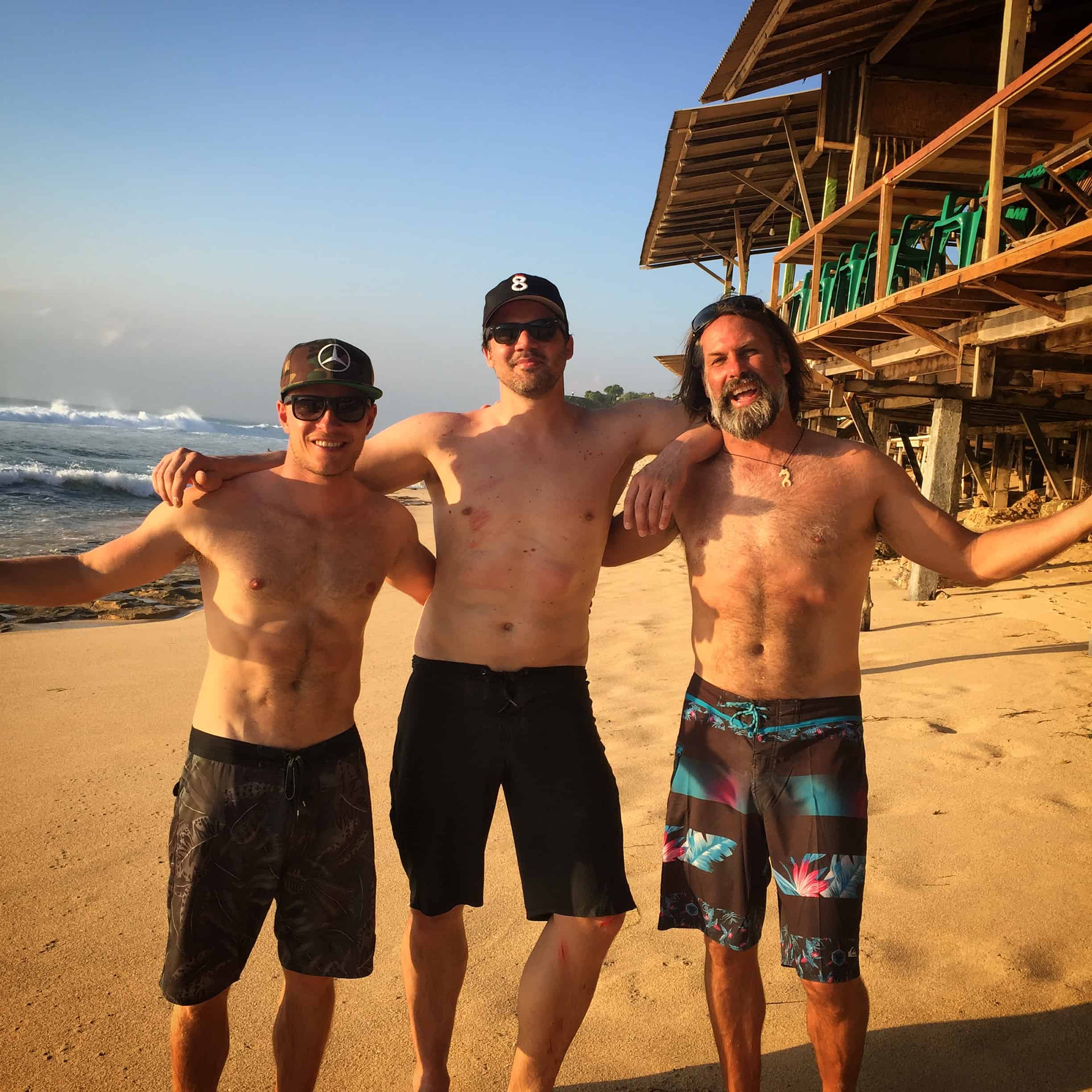 Sebastian is a big name, but not too many people know who he is. That is why I wanted to take the time to introduce you to him.

Right now, he is in a training period and waiting for the biggest wave to happen in October or November. If you don’t know much about surfing, there is no way to truly predict when the biggest wave is going to happen. Guys like Sebastian have to make big decisions when they get the call that the biggest wave may be hitting somewhere.

I think that he has done a great job of using his instincts and relying on his team to make these decisions. You can get word that the biggest wave is coming, but then it can get called off, because of the change of the water. It truly requires you to be flexible and take a lot of spontaneous action. He’s my kind of guy!

He is Sponsored By Mercedes Benz in Germany

He is sponsored by Mercedes Benz in Germany. Ever since he found a sponsor, he has been able to afford better equipment, which makes his goals of beating the world record within reach. Now that he has exactly what he needs, he can really go for it when it comes to his sport.

Also, he is a member of Mercede’s Laureus Charity that is committed to projects that help young people that have come from difficult places. With the use of sports, they aim to unite people and spur them on to brighter futures.

As part of his commitment to the Mercede’s Laureus Charity, he decided to put together his own surf project, #wirmachenwelle (wemakewaves).
Sebastian says, “Nelson Mandela said “Sport can change the world” and sport changed my life for the better, so I decided to create a surfing project which helps kids that come from a rough background to change their life’s. It’s called ‪#‎wirmachenwelle‬ (wemakewaves) Check it out, edit coming soon.” 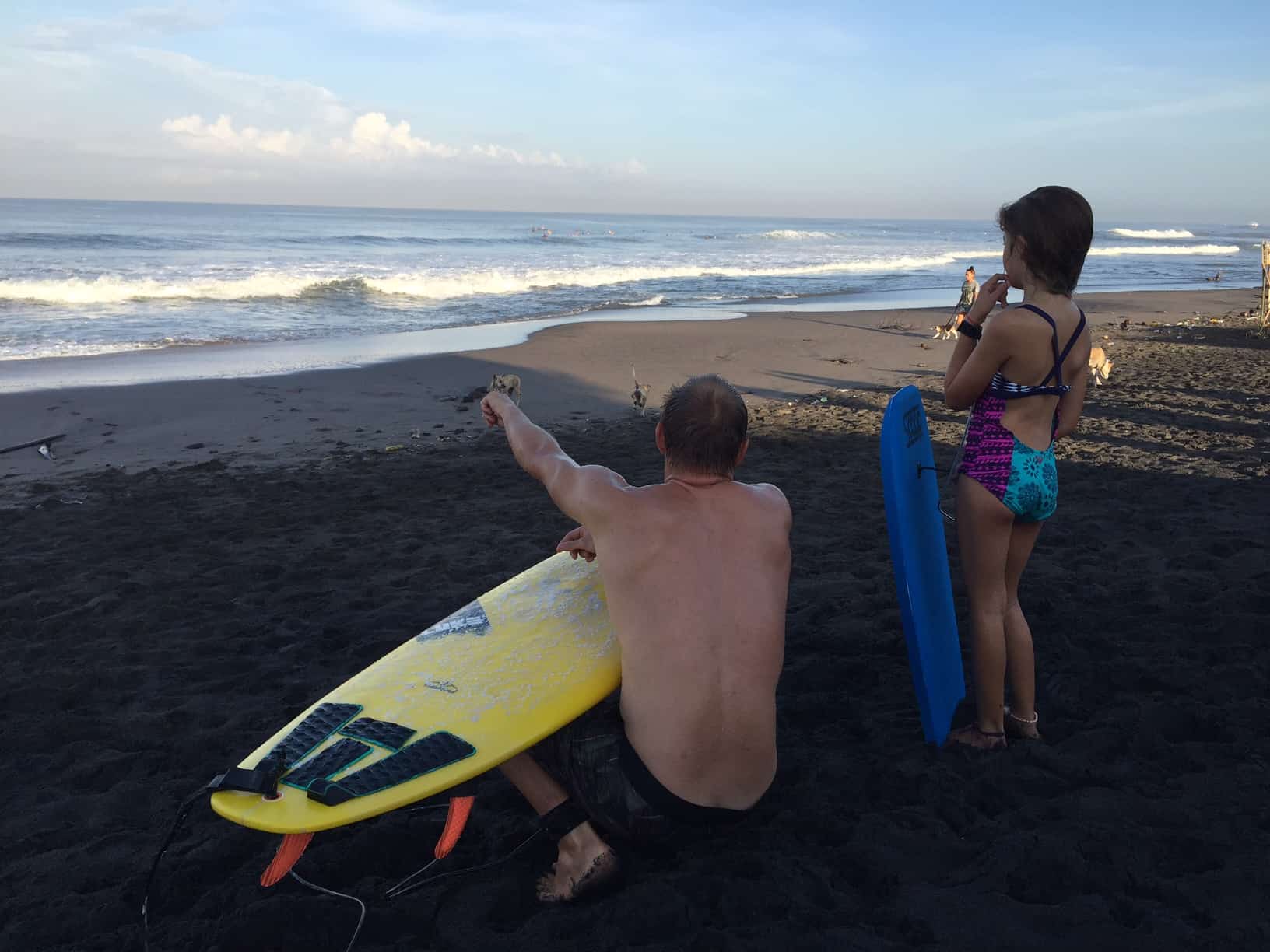 Sharing my love of surfing with Hanalei is incredible. She is such a go getter when it comes to trying new things and living life. 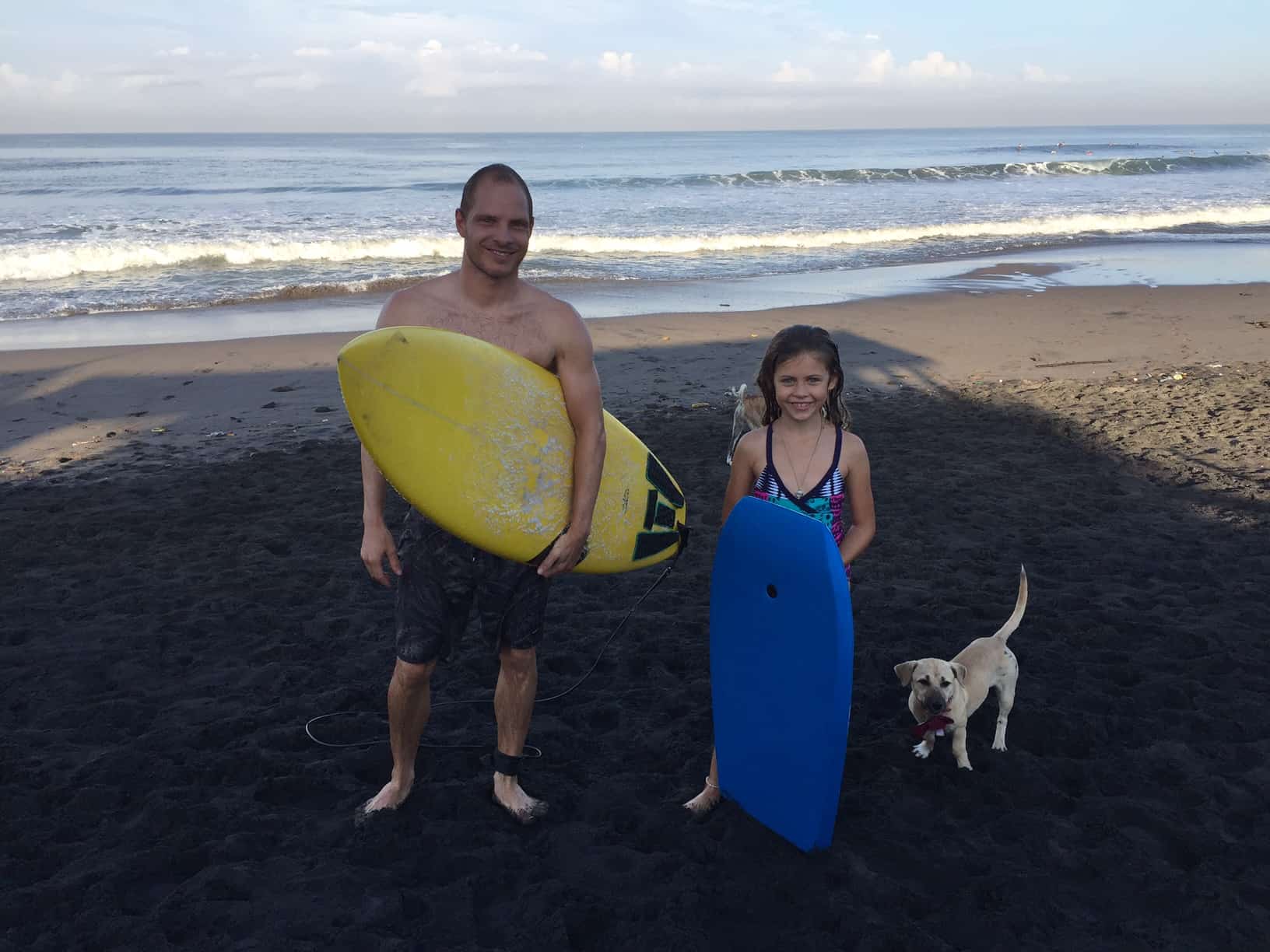 While we have been hanging out with Sebastian, he and Hanalei had their first bodyboarding session.

Watching Hanalei experience life, spending time with guys like Sebastian, and pursuing my passions are all the reasons that being a Freedom-preneur has been the best decision we have ever made.