A Movement In Full Rippln Effect: 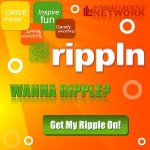 “RIPPLN” is the ‘active state of a ripple’. It is also a new app that is powered by an enabling technology, which is set to make waves around the world. Rippln is born from a 14 year old infrastructure, which has generated billions of dollars in revenue globally and has focused on driving audience behavior through incentivized sharing.

The Rippln app brings long-overdue transparency to the social engagement business and has created a new monetary model for “eyeball acquisition”.

With Rippln, people will finally be able to see the impact of their social graph on the market and have the chance to profit from it. This transparency is important because in recent years huge companies and apps have relied on users’ social influence to grow their companies by one person telling another person.

Until Rippln, that influence had never been disclosed, although it is clearly valuable. Once users are put into the profit equation, there may be no going back.

If you would like to be part of this amazing revolution rippling through the world  Request and Invite NOW!!! by clicking this link 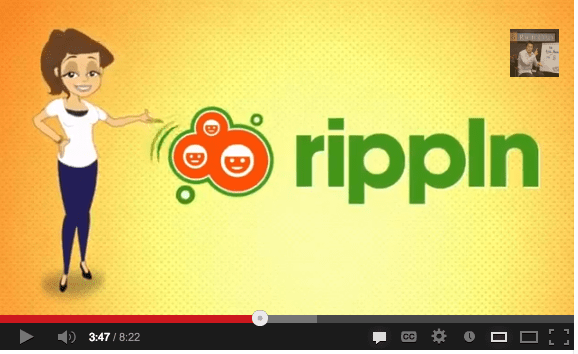 You must accept within 24 Hours or your invite will expire 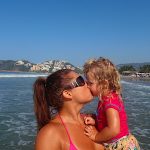 A Letter To My Daughter: Happy Birthday HanaleiBlog 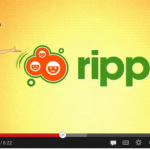